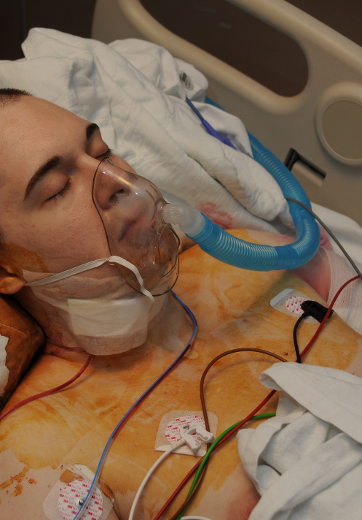 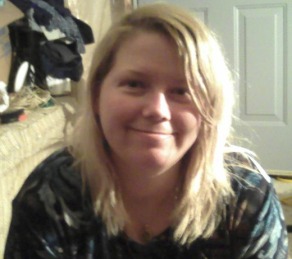 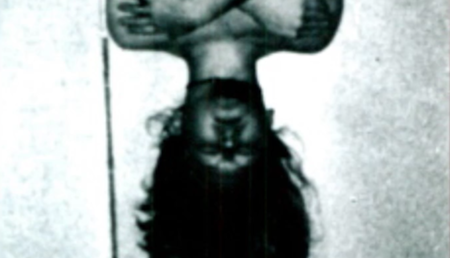 Stacey tells us of Mark Dobson a 24-year-old Satan worshiper who believed he was under orders from the Gods of Hell to participate in a murder/suicide pact in order to live in Satan’s paradise for all eternity. Erin shares the story of Rod Ferrell a 16-year-old who believed he was a 500-year-old vampire who murdered his girlfriend’s parents while seemingly in a frenzy.