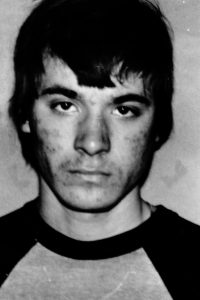 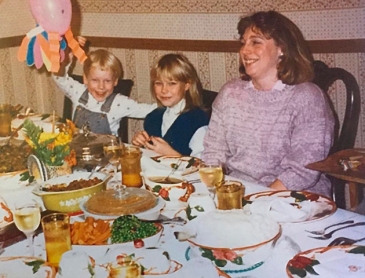 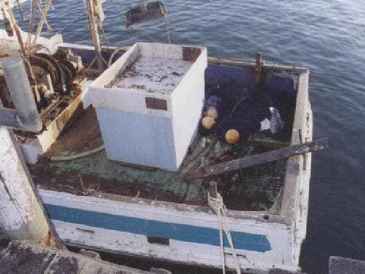 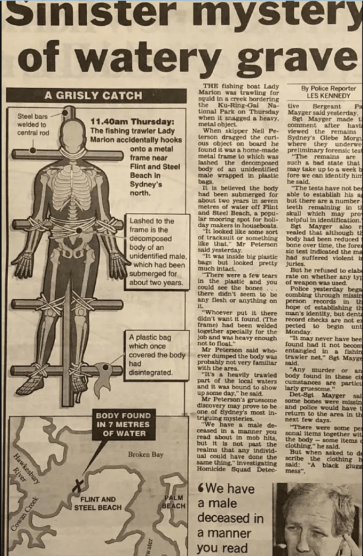 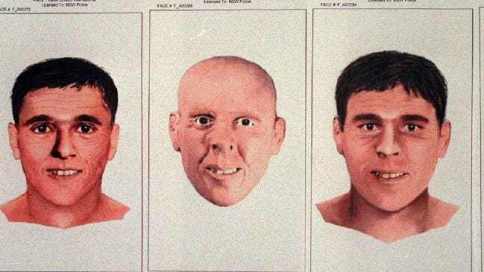 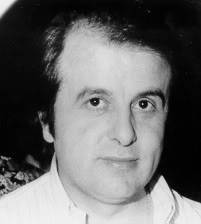 Erin recounts the creepy stalker actions of Daniel LaPlante which laid the foundation for his murderous behavior later in life when he nearly killed every member of the Gustafson family. Stacey retells the mysterious discovery of the remains of an unknown deceased man off of the Hawkesbury River in Sydney Australia known only as “The Rack Man” for years.