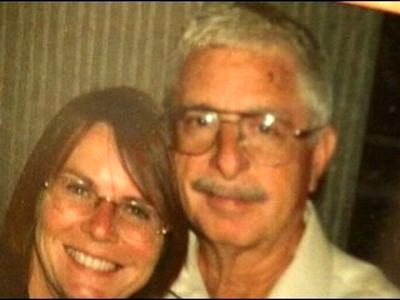 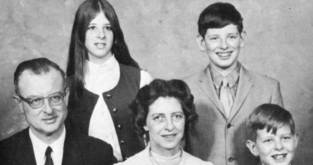 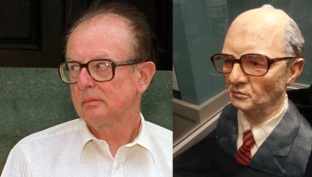 Former Sunday school teacher John E. List, left, is led out of court by a Federal Marshall June 1,1989 after his arraignment in Richmond, Va., List was wanted for the shooting to death his wife, mother, and three children 18 years before in Westfield, N.J. He had been living in Midlothian, Va., and was arrested after a television program featured his case. (AP Photo/Steve Helber)

This week Erin shares with us the crime committed by a 52-year-old Colorado woman by the name of Miriam Helmick who was convicted for murdering her second husband, Allan Helmick. Stacey tells us about the elaborate string of crimes committed by John List a 46-year-old man who was so far in debt that he felt his only way out was murder.